Following on from our last article about Overhead Power Lines, we wanted to also touch on Underground Power and compare the two.

In most new housing estates, power runs via underground service lines to each house.

Not only does this make the suburb look more appealing, without cables all over the place, but its generally safer and leads to a more reliable power supply.

But even though there are some massive benefits to underground power, less than 10% of all Aussie homes have it.

Well, firstly, to go back and retroactively swap all existing overhead power lines to underground power, across the country, would be a MASSIVE challenge (and an expensive one).

This is why it is only the new suburbs that feature the benefit of underground power – for the older areas – which are often closer to the city – are fresh out of luck.

On the plus side, overhead power lines can often last longer than an underground network, and are less expensive to maintain (and certainly cheaper to install).

Power poles are a major issue for drivers. Every year there are numerous fatal car crashes involving power poles. This has a flow on effect to increasing the overall maintenance costs, since often the damaged poles need to be replaced.

This is not an issue for underground power lines.

Environmental factors are usually a concern point. Storms can cause tree branches to fall directly onto power lines (huge source of work for us). Not only is the power outage annoying for residents, you’ve got the combination of downed electrical wires and falling tree branches that can be pretty dangerous (hey this is tied to safety still).

This isn’t an issue when your power is underground!

This is where overhead power lines tend to win out.

It’s a LOT easier to find a fault on an overhead service line, and super easy to access to make the repairs. I mean, it’s pretty easy to see a branch having torn out a point of connection.

But when everything is underground, it’s a lot harder to find and access issues. Generally they’re due to someone drilling or digging and hitting a cable, or somehow water getting into something it’s not meant to get into. Fixing issues usually requires digging, and then the ultimate repair of the access point.

What happens if there is a problem with power lines?

If overhead or underground lines stop working near your home – either due to a car crash, storm, or an unknown issue – contact your power supplier. It might be something they can take care of – but if not, you’ll need a level 2 electrician.

Level 2 electricians are qualified to work on both overhead and underground power lines, and can handle all aspects of the repair – including digging up the damaged line and repairing the access point.

If you’ve got issues with your underground power line (or overhead power line), give us a call! 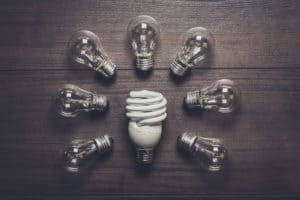 Your Guide to Energy-Efficient Living

In a world where the cost of living continues to rise and there is ever-growing pressure on resources, you might be looking 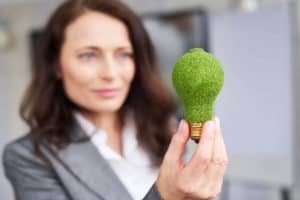 How to Choose the Right Lighting for Your Home or Office

Lighting means more than just finding a bulb; lighting not only is a controlling factor in your work office or home ambiance, 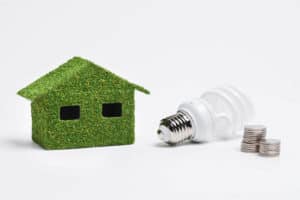 How to Read Your Electricity Meter